After they met, Thor Jansen and Magali Rey Rosa discovered a mutual love towards the natural world that eventually led them to join forces and work together in 1983 to protect nature and pass along the “green” philosophy to Guatemala’s society.

The first years of work were full of meetings, activities, and people who, some way or the other, helped established the pillars of the organization. One of these people was Luis Movil; he brought the needed financing to produce the first official documents of Defensores de la Naturaleza.

The dream was to manage a natural reserve and, after Magali and Thor overflew Sierra de las Minas, they fell in love with its cloud forest. With the support of biologists from Universidad del Valle de Guatemala (especially Ph.D.’s Dix and Schuster), we started working to declare Sierra de las Minas a protected area in Guatemala.

The legal process to formally register Defensores de la Naturaleza as an apolitical nonprofit got officially finalized in 1987.

On October 4th of 1990, the Congress of Guatemala declared Sierra de las Minas Biosphere Reserve as a protected area and gave us the administration. Then, in 1996 we got the Wildlife Refuge Bocas del Polochic, in 1997 Naciones Unidas National Park, and Sierra del Lacandón National Park in 1999.

Some of the people who some way or another collaborated with Magali Rey Rosa and Captain Thor Jansen to create Defensores de la Naturaleza are:

“What do you want to do?” a friend asked us.

The answer was simple: we want to protect nature.

“That’s it!” he said. Defenders of nature (Defensores de la Naturaleza in Spanish).

Get updates about our work, environmental news, and how to conserve Guatemala’s natural resources.

We are the first environmentalist non-profit in Guatemala. 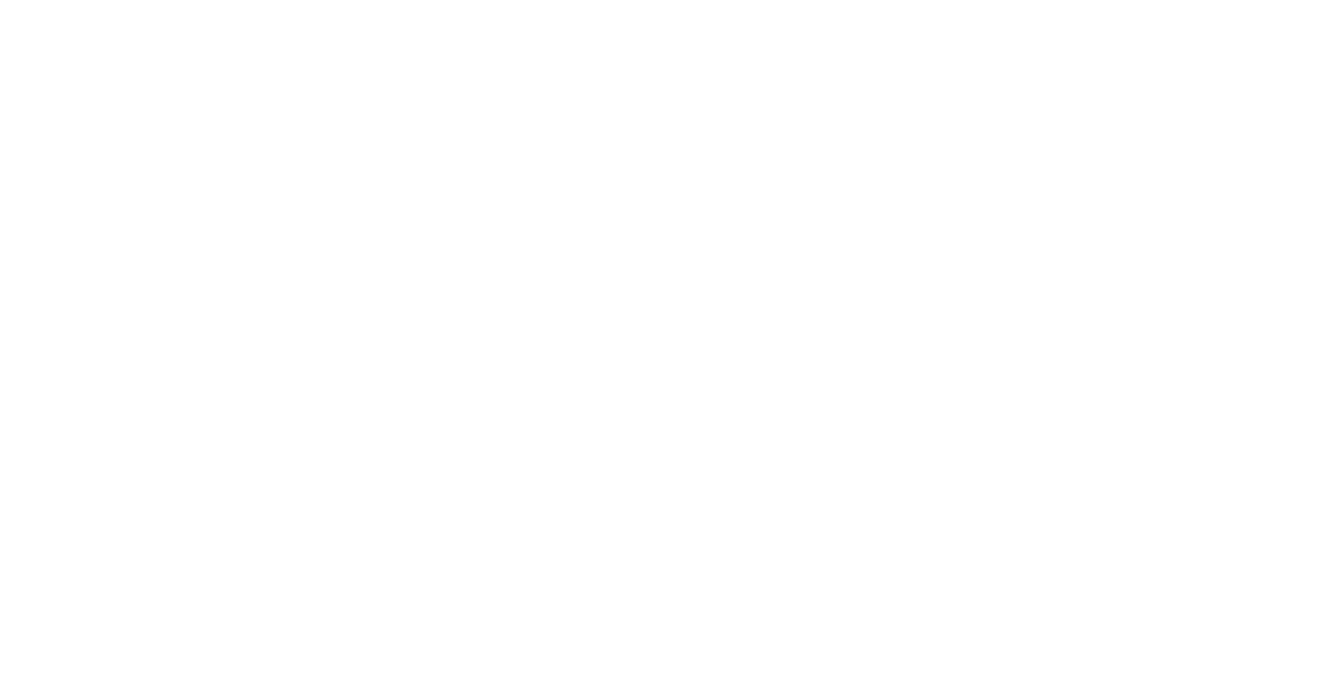